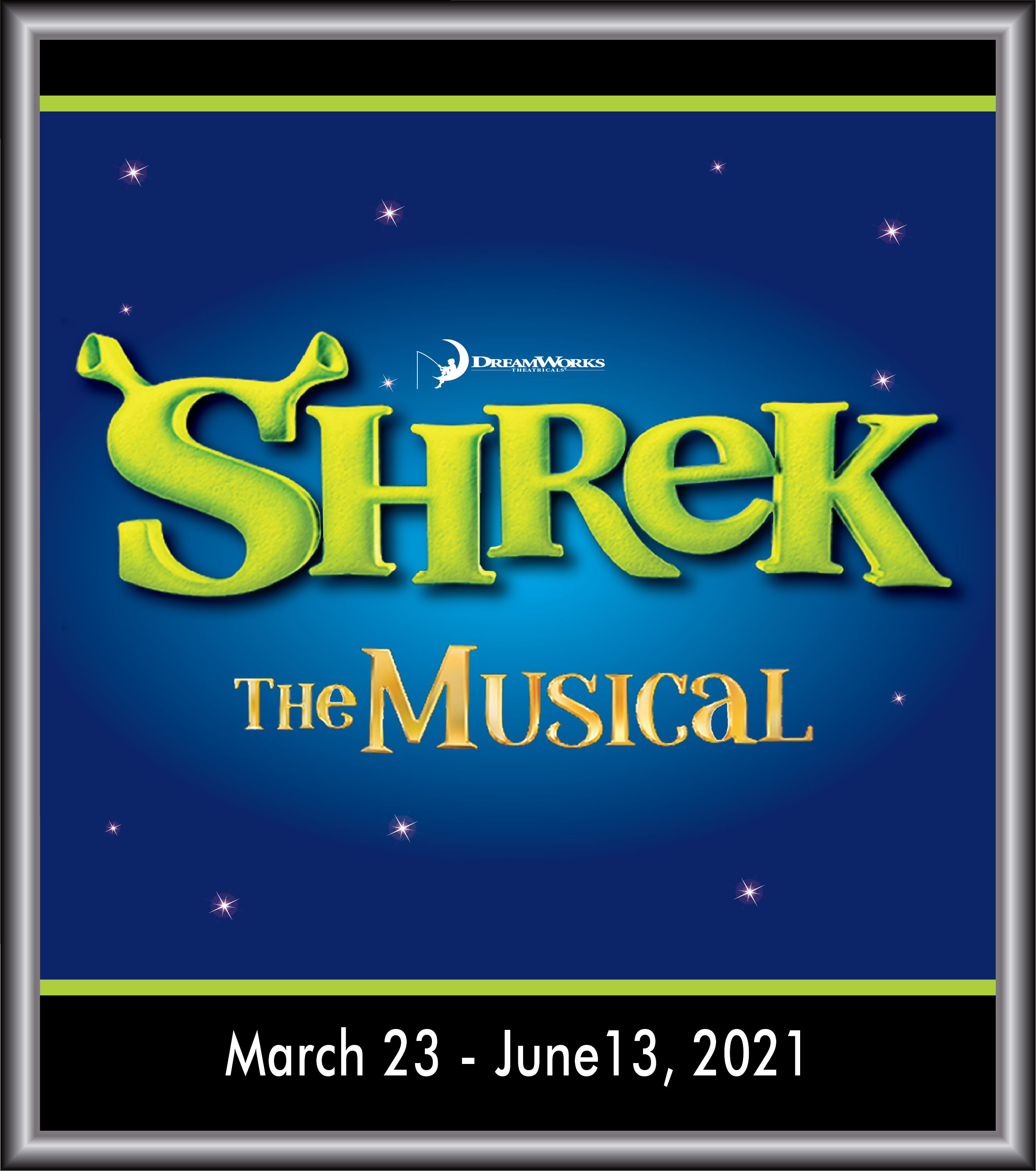 Everyone’s favorite ogre is back in the hilarious stage spectacle based on the Oscar-winning, smash hit film. In a far away kingdom an unlikely hero finds himself on a life-changing journey alongside a wisecracking Donkey and a feisty princess who resists her rescue. Throw in a short-tempered bad guy, a cookie with an attitude and a group of fairy tale misfits, and you’ve got the kind of mess that calls for a hero…and his name is SHREK.

Please note:
Fog, haze and strobe effects may be used in this production.

Due to the nature of theatrical bookings all shows, dates and times are subject to change. 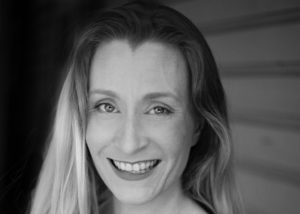 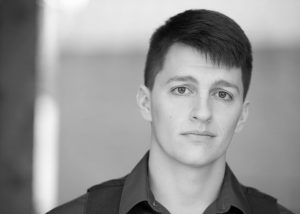 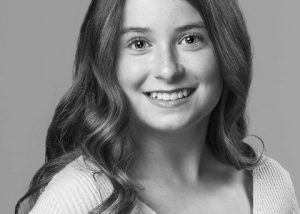 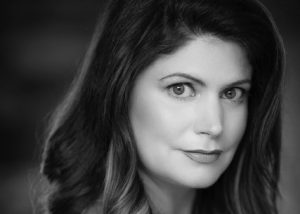 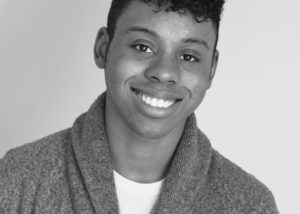 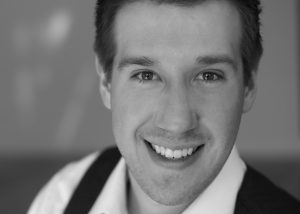 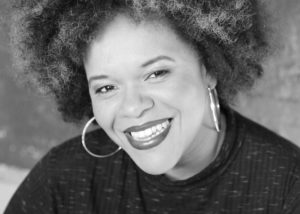 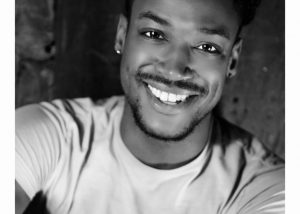 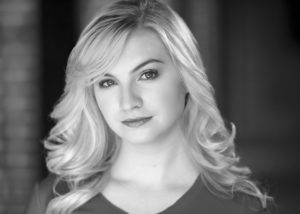 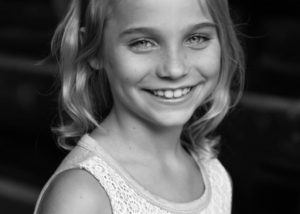 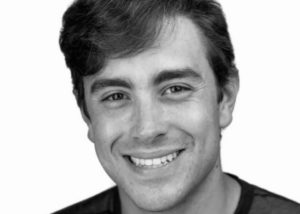 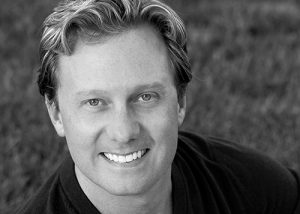 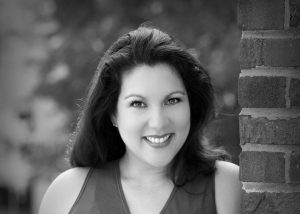 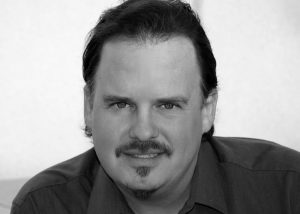 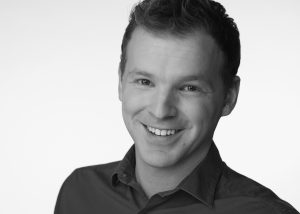 Are you looking for a FUN night out? SPAMALOT is g

Check out this new musical based on the award-winn

Looking for a fun way to celebrate with your Valen

SPAMALOT is guaranteed to put a huge smile on your

Due to the inclement weather Toby’s is cancellin