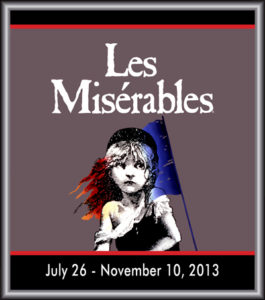 Epic, grand and uplifting! Les Misérables is based in nineteenth century France, where Jean Valjean is released from 19 years of unjust imprisonment, but finds nothing in store for him but mistrust and mistreatment. He breaks his parole in hopes of starting a new life, initiating a lifelong struggle for redemption as he is relentlessly pursued by police inspector Javert, who refuses to believe that Valjean can change his ways. Finally, during the Paris student uprising of 1832, Javert must confront his ideals after Valjean spares his life and saves that of the student revolutionary who has captured the heart of Valjean’s adopted daughter. His world view shattered, Javert commits suicide, and Valjean finally attains the peace that he has sought for so long. 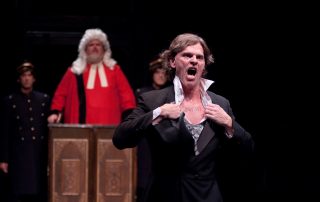 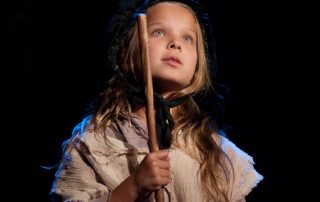 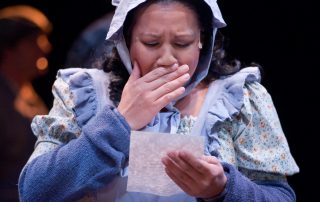 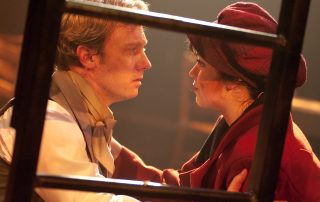 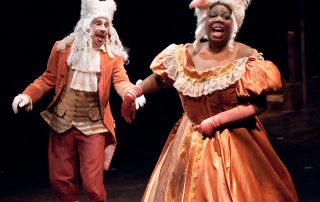 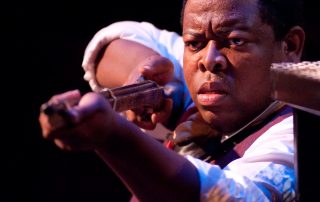 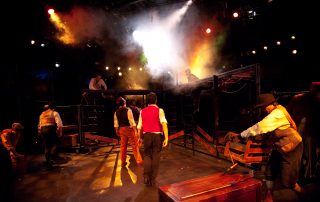 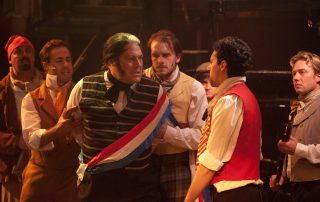 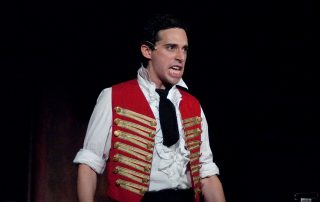 It's hard to be the bard! Don’t miss Justin Cal

Congratulations to ASHLEY JOHNSON for her 2023 Hel

Congratulations to The SpongeBob Musical for getti

When life gives you eggs…make an omelette! If yo