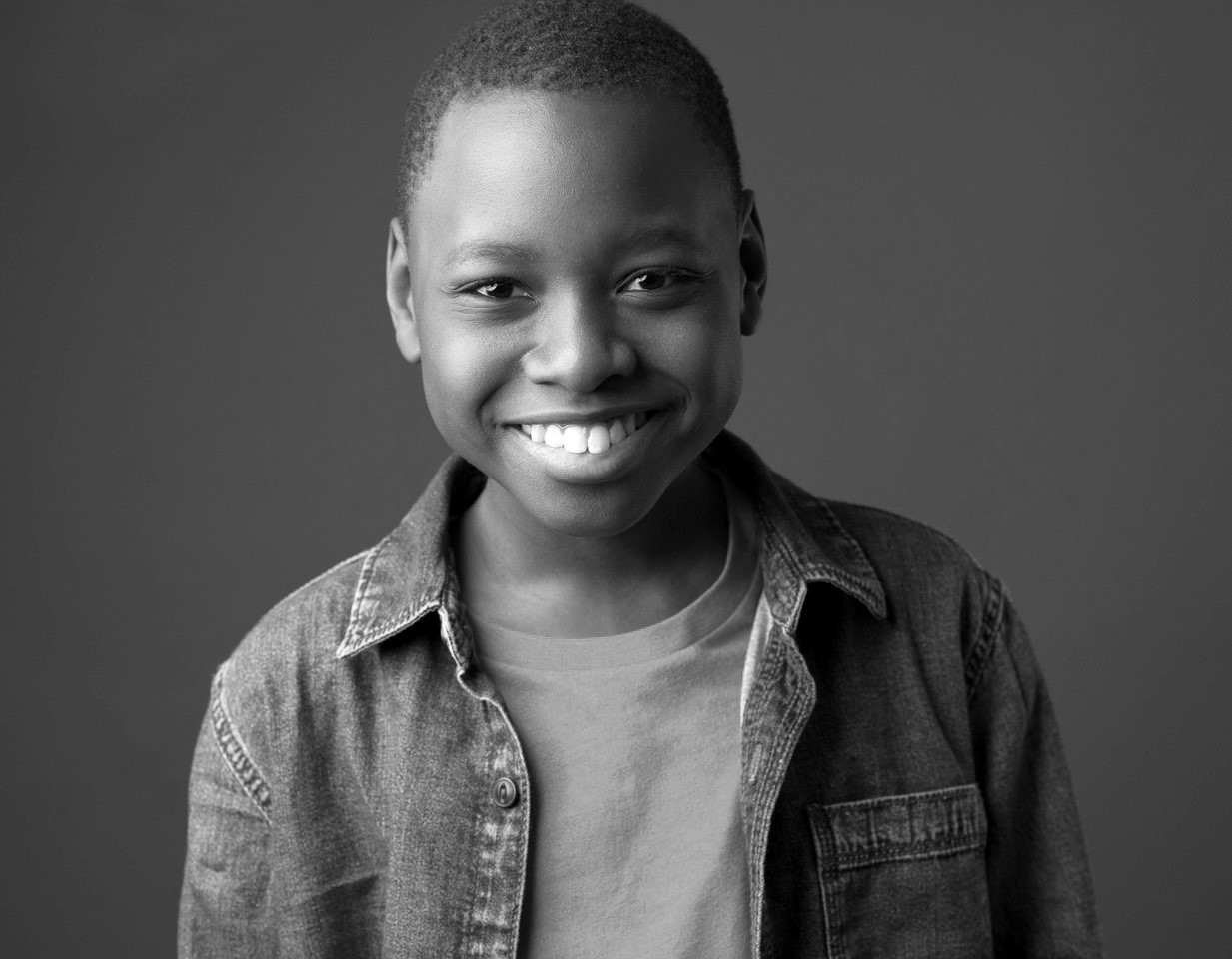 14 years old and thrilled to make his debut at Toby’s. YAA credits include The Tin Man (Wizard of Oz), Bruce Bogtrotter (Matilda, Jr) and Omar (Aladdin, Jr.). His first lead role was Sebastian (Little Mermaid, Jr.) at Rocky Hill Middle School. He is an avid drummer and speaks three languages fluently (English, Spanish and Dutch). Originally from Mozambique, he has lived on 3 continents.

When asked about his artistic vision for the produ

In honor of World Turtle Day here are Rocky’s tu

FINAL WEEKS! Get your tickets today…this is a MU

Today is a very special day! We want to wish a ve

FINAL WEEKS! Get your tickets for ROCKY today! Th

Today is the final day for the Taking Care Fund at