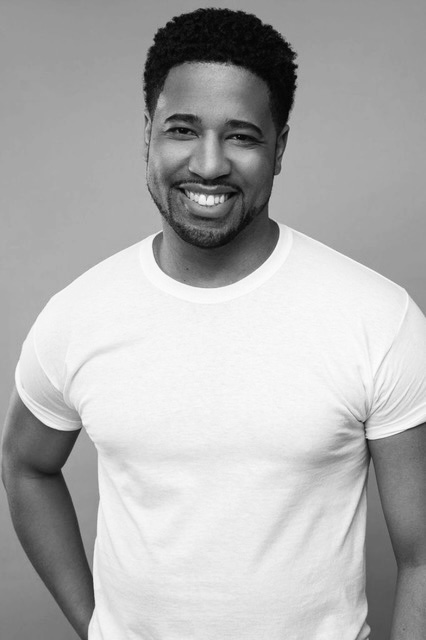 A native of Columbia MD, Corey began his acting career at Busch Gardens Williamsburg. He then went on to perform with The Capital Steps. Corey is continuing his stage success on television with shows on Amazon Prime: Pigeon the Series and Thespian the Series along with HBO’s We Own This City releasing in the end of April.

This hilarious Broadway hit is A Must See! All pe

What an AMAZING opening weekend! This hilarious Br

Opening night was AMAZING!!! The show was fantast